Spider-Man: Into the Spider-Verse

Miles, a teen living in Brooklyn, New York, stumbles across a radioactive spider. Suddenly, his world turns upside down. He meets Gwen Stacy (aka Spiderwoman) and a host of other spider-heroes in a merge on alternate universes thanks to King Pin.

Miles’ dad is a policeman who hates Spiderman though Miles has always liked him. When Miles meets the real Spiderman (real in the sense he’s living in Miles’ universe), he is tasked with a quest. But Miles doesn’t know how to control his spider powers, prove he has what it takes to the other spider-heroes, and save not only his world, but everyone’s.

Marvel has once again proven they can spin a great story – or take a classic and turn it on its head–adding another level.

I really enjoyed this movie because of the storytelling, diverse characters, awesome animation who put the heart in superhero. There is a reason Spider-Man: Into The Spider-Verse won Best Animated Feature Film at the 76th Golden Globe Awards and was nominated for many others.

Looking forward to more stories with Miles as well as the other Spider-hero universe characters like Gwen Stacy. 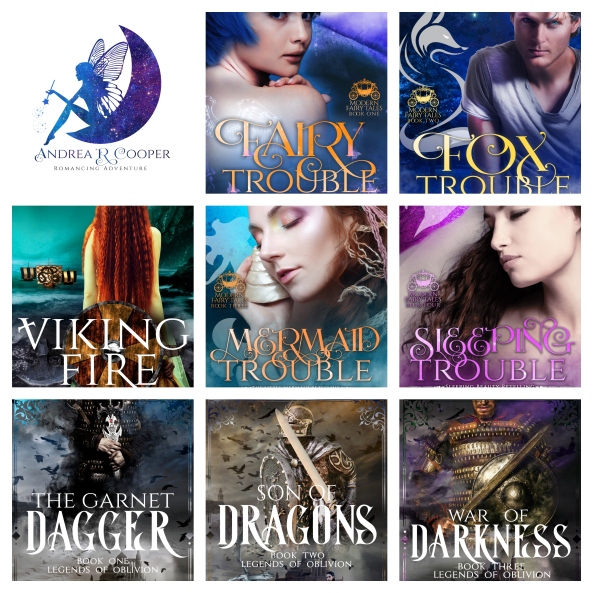 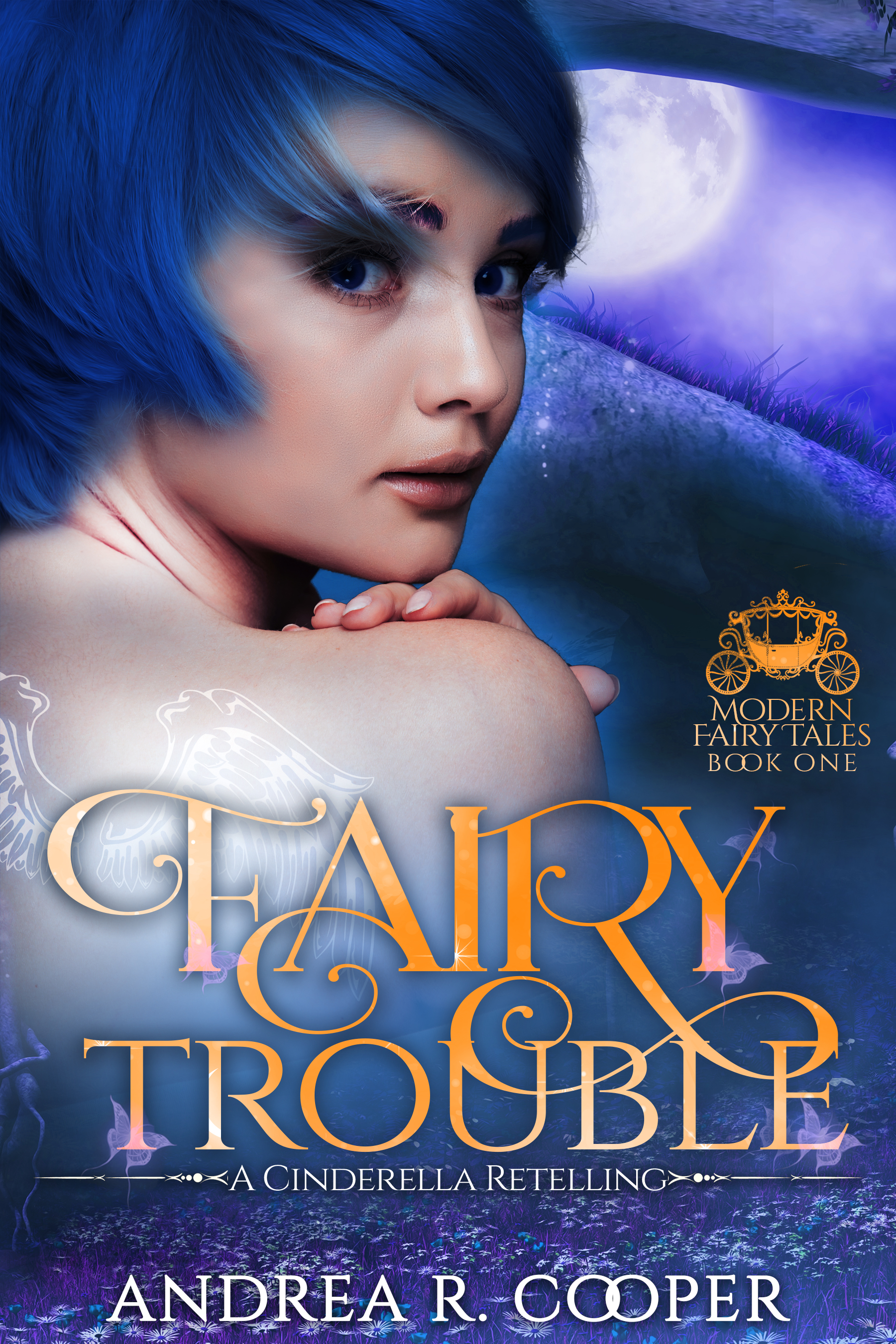 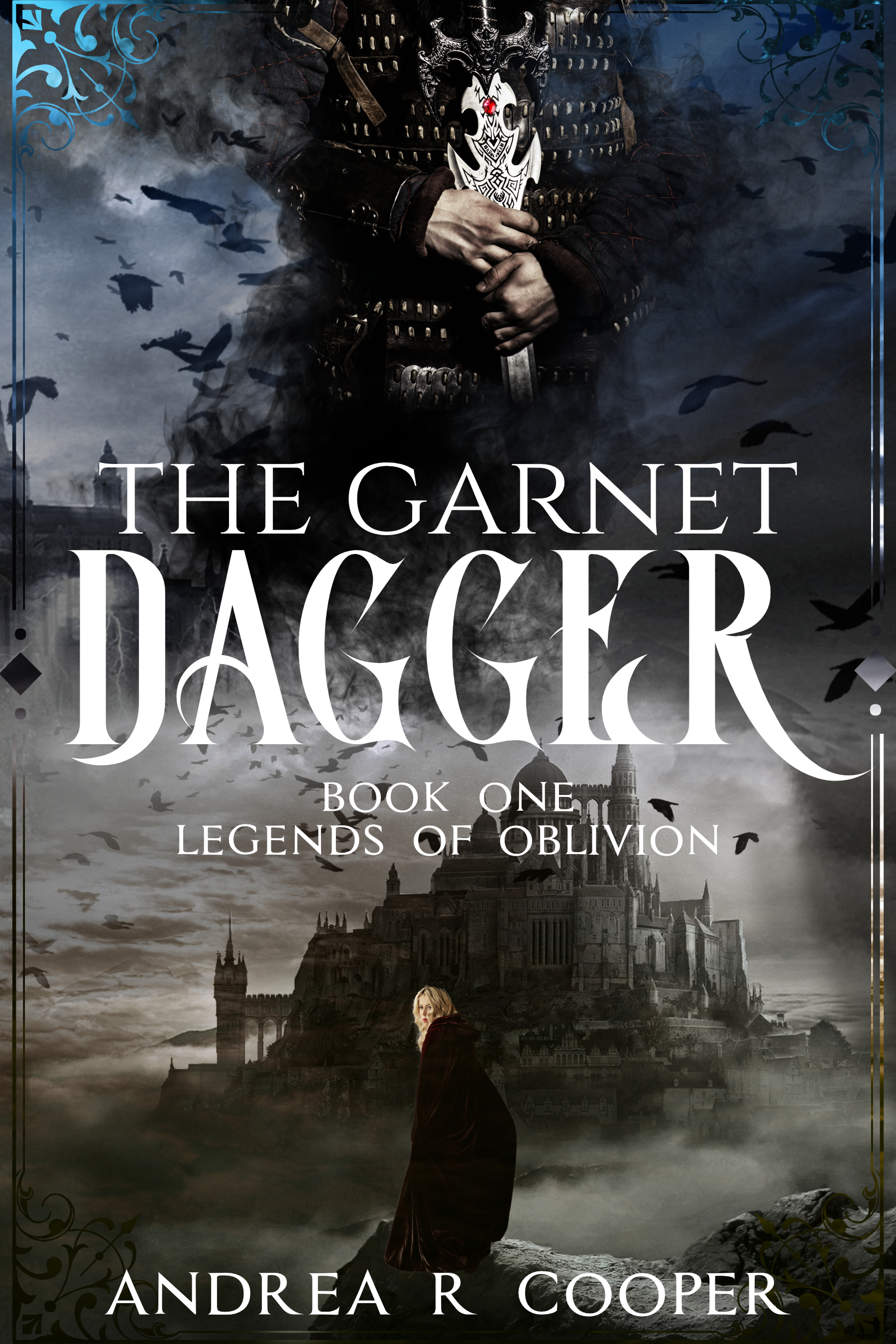 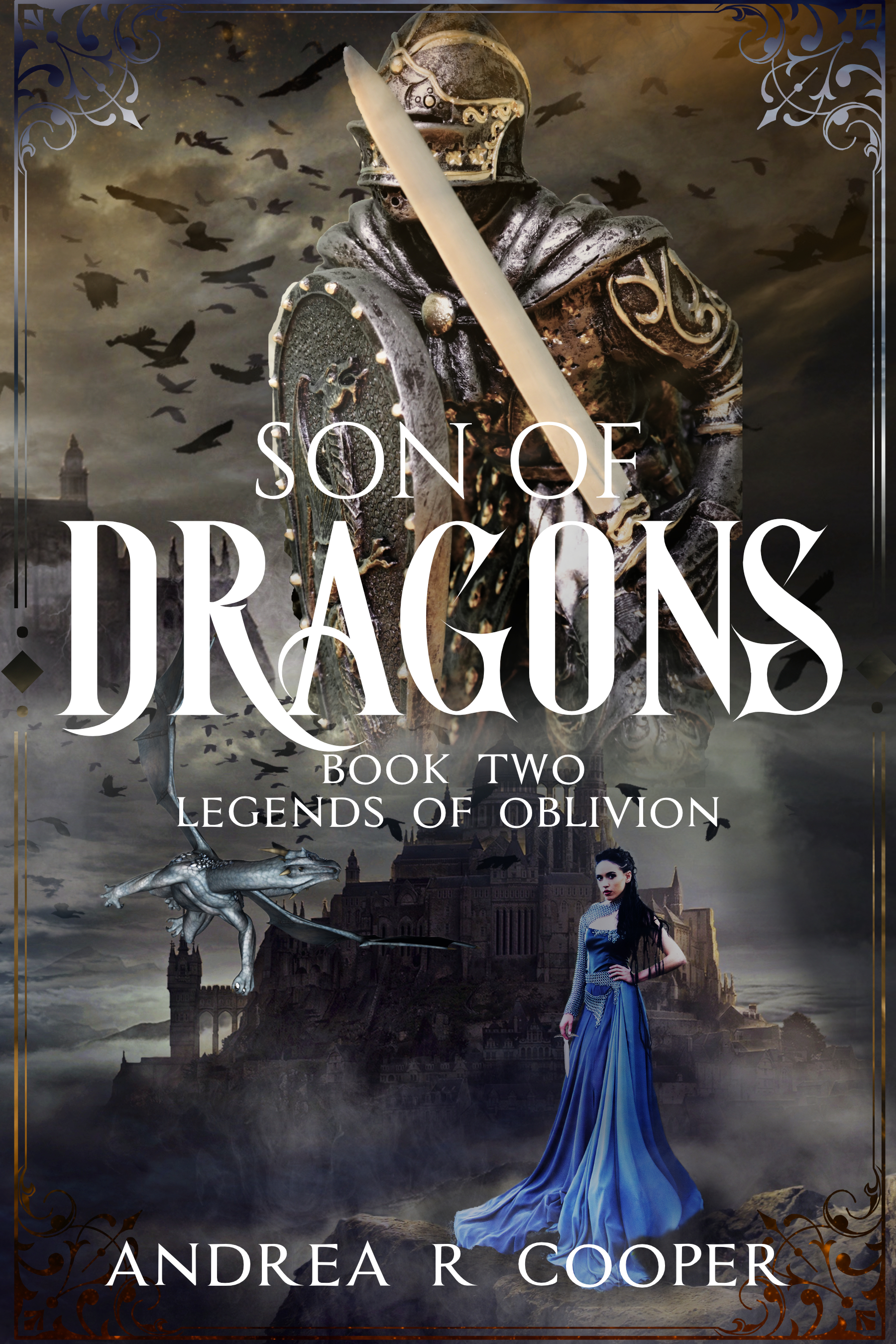