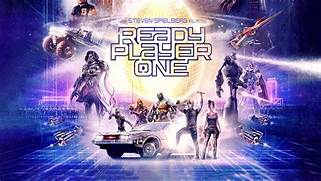 Ready Player One is a LitRPG movie based on a book by the same name written by Ernest Cline.

The movie takes place in 2045 and has a lot of 80’s pop culture and songs to feast upon. Wade Watts, like everyone else in this dsytopian society, lives to play in the Oasis. However, the creator of the online multi-deminsional system has died several years ago and left the ‘keys’ to his kingdom in the game. When Wade (aka Parzival in the Oasis universe) stumbles upon a clue, Nolan Sorrento CEO of  Innovative Online Industries (IOI) tries to recruit him or will do whatever it takes to win ownership of Oasis.

I really liked this movie.

The first preview I saw was only the race part which I wasn’t interested in as I thought it was a virutal reatlity racing movie. However, that is a much smaller part.

Although this movie did have some plot holes, overall I really enjoyed it. There’s great effects, action, and a bit of romance.

However, if taking kids, there are a few scenes from the movie The Shining and the Chucky character that might be disturbing to some. 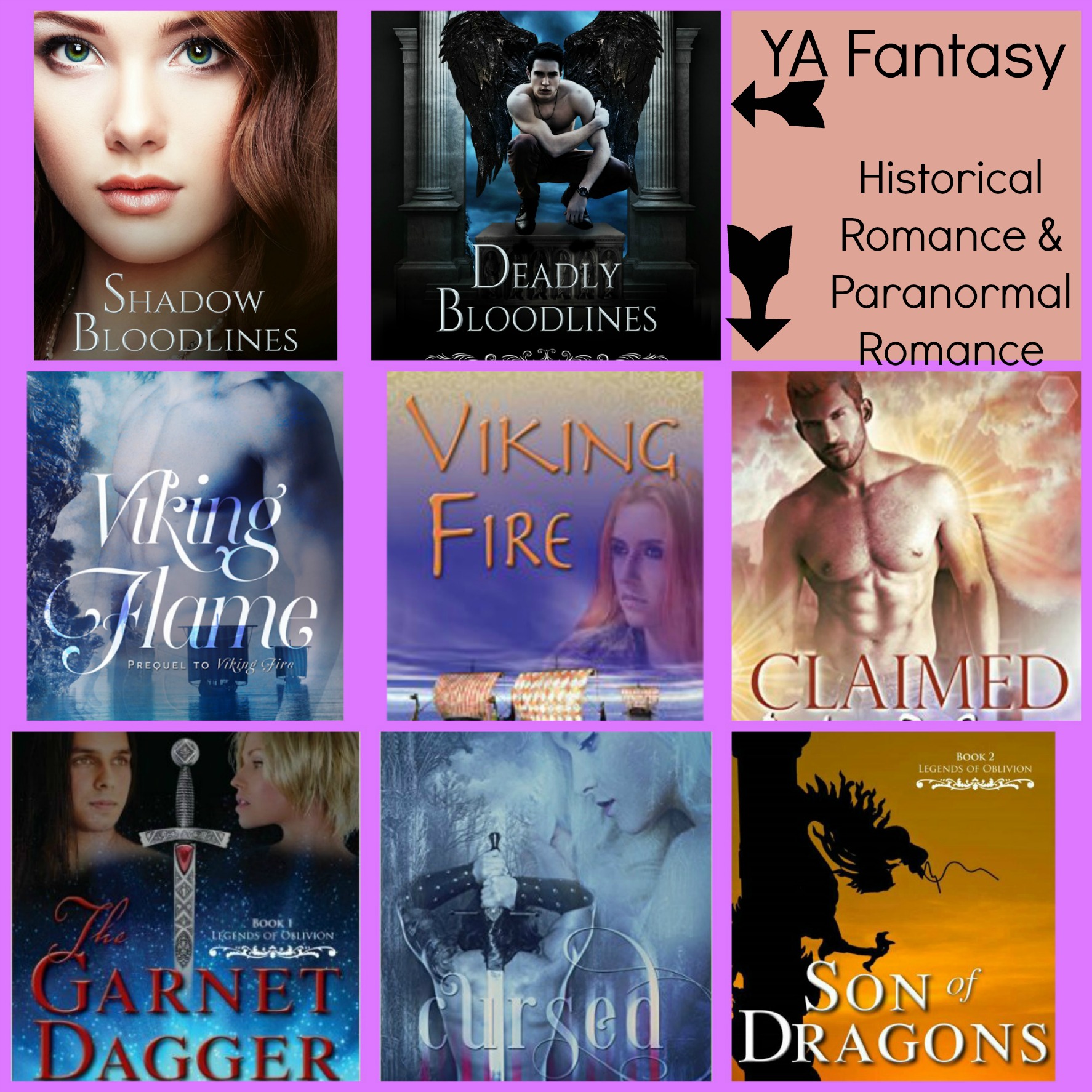