Amanda Hocking needed to raise a few hundred dollars so, in desperation, made her unpublished novel (which had been rejected by agents & publishers) available on the Kindle. She has since sold over 1.5m books and, in the process, changed publishing forever 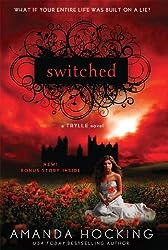 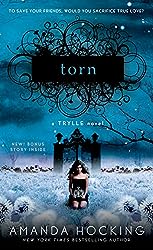 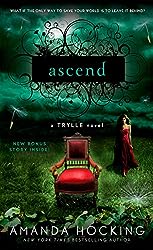 Amanda Hocking is a lifelong Minnesotan obsessed with Batman and Jim Henson. In between watching cooking shows, taking care of her small menagerie of pets, and drinking too much Red Bull Zero, she writes young adult urban fantasy and paranormal romance.

Her New York Times best-selling series the Trylle Trilogy has been optioned for films. She has published fifteen young adult novels, including the Hollows and the Watersong series. Frostfire – the first book in her newest trilogy, the Kanin Chronicles – is out now, and the second book – Ice Kissed – will be out May 5, 2015.